For Sale, For Sale 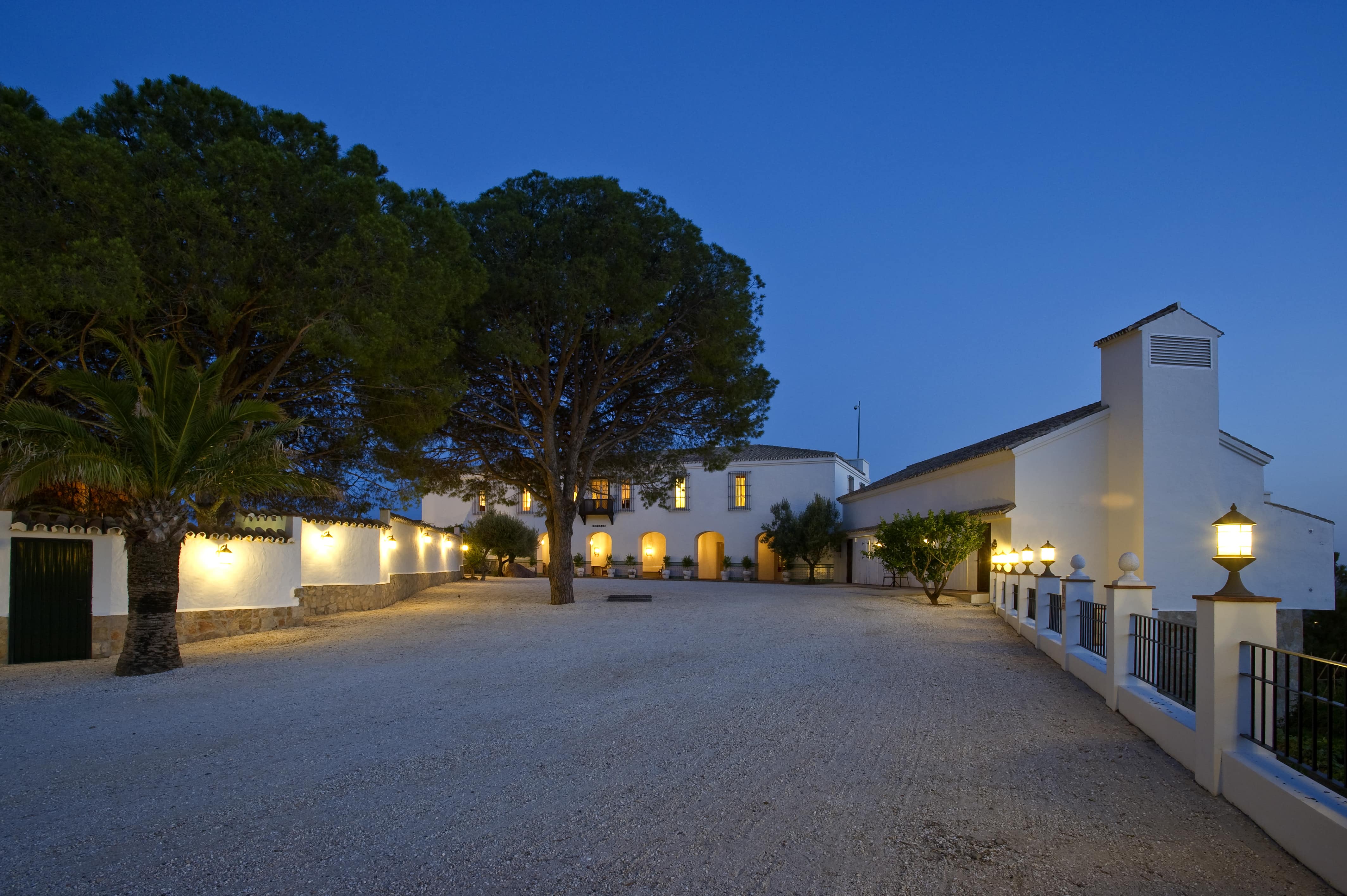 No doubt unique property, majestically situated on the hills of the west coast of the Costa del Sol with impressive sea- and coastal views. Baron Killish von Horn built it in 1955 on one of the largest and unspoild plots in the area of Benalmádena and Fuengirola. The Baron lived here for the majority of his life.

In 1998 the property was purchased from the ageing Baron and completely restored in three years. It was turned into a residence for the new family and at the same time a gastronomic Mecca in Andalusia. It obviously had the potential of making an international impact with the input of two famous chefs and the well respected Danish architect Anders Dyrup.

The restaurant was accepted in the Michelin Guide in 2009, 2010 and 2011, with the prospect of receiving a Michelin Star in 2011. Over the years the restaurant was seen as one of the best in Málaga and the new owner will benefit from its already established and loyal customer base, should it open once again. It has now 9 ample bedrooms and 9 bathrooms. you can easily expand this into 25 large rooms in total. There is also an independent apartment with its own kitchen, living room, bedroom and bathroom

An official valuation study has been done that states that a realistic price per m2 for a highly historic building in Málaga is €4057,33/m2

Taking in consideration the built size of the property, results in a valuation of €8.590.828

Due to the unique status an the amount of work that has been put into reforming  it, this should add an additional 10% to 15% above the valuation: €9.500.000

Would you like more information or a viewing? Please feel free to contact us via telephone, email, or the form below.